As factors in making the decision to select Doha as the host city, the OCA’s Evaluation Committee pointed to Doha’s “one-city concept”, its ongoing contribution to developing sports in the region, and the fact that the venues put forward by Doha in its winning bid were already built and in place to host the event. The OCA also noted that Qatar’s transportation infrastructure was state of the art and part of Doha’s zero emission public transportation commitment for the Asian Games. 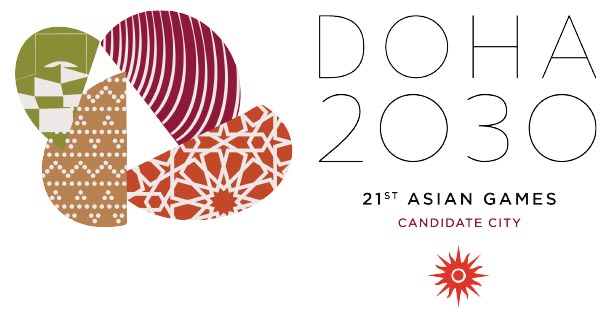