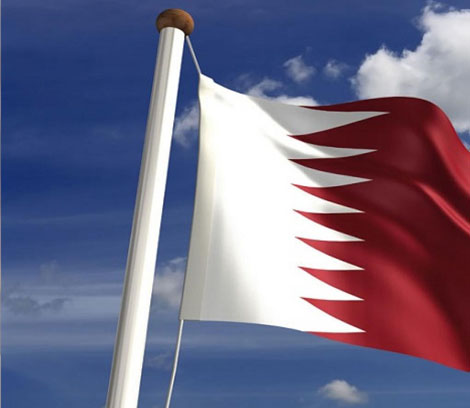 In accordance with the laws of Qatar, contracts must be executed in good faith. A failure to act in good faith by one or all of the parties to a contract can constitute a contractual breach. However, certain relief is available when a party cannot perform an obligation due to external influences beyond its control. In such circumstances, most contracts include a “force majeure” clause exempting a party’s performance in the face of unforeseen events such as fire, earthquake, war, embargo, lockouts, slowdown etc. As the blockade of Qatar nears the start of its fourth month, companies operating locally are increasingly examining their force majeure clauses to determine whether such provisions are applicable in the current context.

Force majeure is a legal principle which provides for relief in cases when a party, in the absence of any fault, cannot perform its obligations due to exceptional events. This relief may be stipulated expressly in the contract or it could be subject to the governing laws agreed upon by both of the parties. For example, Qatari Law No. 22 of 2004 (“Civil Code”) includes several articles (187, 188, 402 to name a few) addressing the issue of total or partial impossibility of performance. Under the provisions, a party may be relieved of its performance in circumstances where an external event in which the relying party played no part makes such performance impossible. Where performance is completely impossible, the underlying contract is automatically annulled.

Furthermore, the Civil Code in Article 171(2) also can relieve a party of performance where a “general exceptional event” that could not have been anticipated occurs, and the execution of the obligation, while not necessarily impossible to perform, becomes so burdensome to the party performing that it is threatened with massive losses if it is required to complete performance.

However, it is important to note that if the obligor can still perform its obligations in a different manner, it must do so. An event of force majeure, or a general exceptional event, is more than mere hardship on the part of the party performing its obligations. Even if the debtor will have to incur additional costs in the performance of an obligation, such costs must be significant in order for a party to rely on the Civil Code and contractual force majeure provisions.

While the current political climate is unfortunate, for most contractors it does not appear to have made the performance of existing obligations impossible, nor has it created the economic hardship necessary to trigger Article 171(2) of the Civil Code. Although this position may change in the future, for many the imposition of the blockade does not give rise to a reliance on force majeure as an alternative to excuse performance. However, it is important for companies to consider the relevant provisions of their contracts to better understand under what circumstances performance could potentially be extinguished, and when notice must be given to the other party.