Recently, the International Chamber of Commerce (“the ICC”) issued the Rules of Arbitration, 2021 (“the New Rules”). The New Rules came into effect on January 1, 2021. This brief note summarises the key changes in the New Rules.

The ICC regularly updates its rules to keep it in conformity with the best international practices and to fill in the gaps, if any. Further, with the increasing popularity of institutional arbitrations, it is important for any arbitral institution to evolve and adopt the best practices. The New Rules seeks to do just that.

Concisely, the New Rules emphasises on disclosure requirements, joinder of parties and the appointment process of the arbitrators. As expected, responding to the needs of the post-pandemic (rather pandemic-ridden) world, the New Rules provides for an express mechanism for virtual hearings. The notable changes of the New Rules are discussed below. 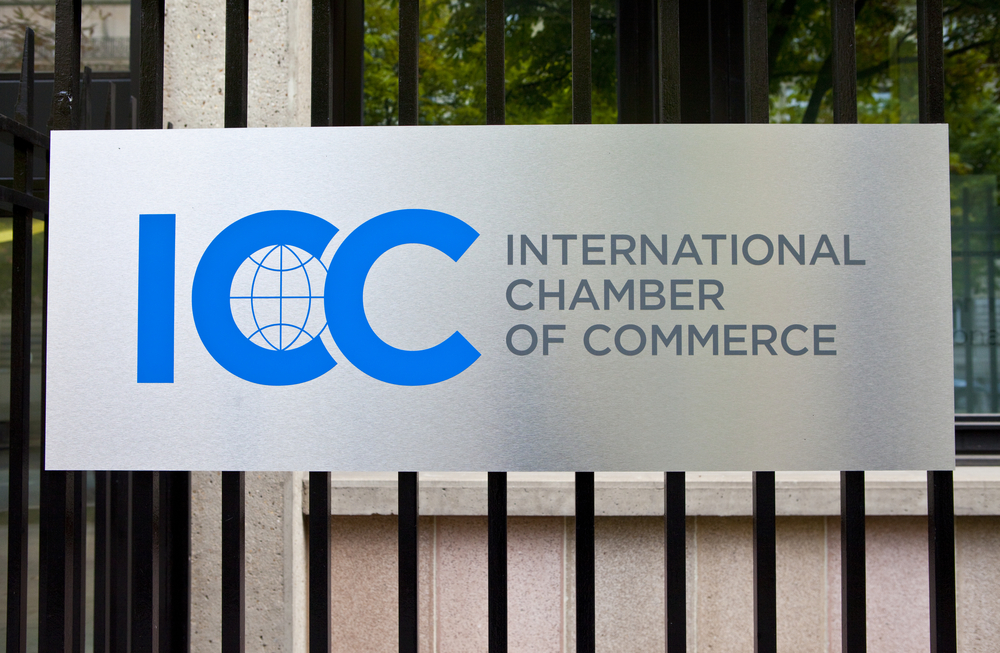 The New Rules focuses on disclosure requirements to promote transparency. Under the New Rules Article 11(7), the parties are under an obligation to disclose promptly to the arbitral tribunal, the Secretariat and other parties about identity of third party funders. This is in line with best international practices and the IBA Guidelines on Conflict of Interest in International Arbitration.

It is interesting as to how this provision will be implemented in jurisdictions where the laws in relation to third party funding is evolving.

A far-reaching amendment in the New Rules is in the form of Article 12(9). This gives the ICC Court the power to appoint each member of the arbitral tribunal irrespective of the parties’ agreement. This is an exceptional power and is only to be exercised in rare situation “to avoid a significant risk of unequal treatment and unfairness that may affect the validity of the award”.

Some institutions such as Qatar International Centre for Conciliation and Arbitration have the power to appoint an arbitrator, other than those nominated/preferred by the parties. However, such power must be exercised with due caution as it is antithesis to the sacrosanct principle of party autonomy.

Further, a new provision, Article 13(6) is added which provides that in an arbitration arising out of a treaty, unless agreed otherwise by the parties, the arbitrators must be from a different nationality than the parties.

The New Rules have been updated to cater for the needs arising out of the prevailing Covid-19 situation. Although, the arbitral tribunal and parties have increasingly embraced the use of technology and therefore, virtual hearings are common, it is good to see that the New Rules under Article 26(1) expressly provides a mechanism for virtual hearings.

The threshold for expedited procedure has been increased from US$ 2 million to US$ 3 million. This will greatly benefit low quantum matters.

There are few changes in relation to the internal workings of the ICC Court to promote transparency. This includes two consecutive term limits on the members of the ICC Court, creation of special committees etc. There is a welcome change wherein a party may seek reasons from the ICC Court for its decisions. This indeed will be helpful in light of the ICC Court’s exceptional power under Article 12(9) to appoint arbitrators.

There are many progressive changes in the New Rules, which may have an important impact on the conduct of ICC arbitrations. The ICC Court’s power to appoint arbitrators under Article 12(9) is significant and is to be exercised cautiously. In jurisdictions, where third party funding is unregulated or not permitted, the parties have to be careful.

However, there are no changes in relation to interim measures, more specifically with regards to grant of security for claim/costs. Considering, the ICC Rules are used globally, it would have been beneficial if Article 28(1) was amended to provide more clarity on security for claim/costs. The LCIA Arbitration Rules (as in effect from 1 October 2020) specifically provides for such measures in Articles 25.1(i) and 25.2. It is true that in ICC arbitrations, the Tribunals have granted security for costs but a specific reference akin to those in the LCIA Rules would have been a welcome addition, more so if the law of the seat of the arbitration were silent on grant of such measures.