Qatar’s first trademark law (Law No. 3 of 1978), was enacted in 1978 and the first trademark application was filed at the Qatar trademarks office in January 28, 1981 (“Wella” word & device marks in the name of Wella AG for goods falling in class 3). Prior to that date, intellectual property (“IP”) protection, litigation and enforcement were seen as a no-man’s-land to stakeholders. The protection and enforcement of IP rights were unclear to the majority of rights owners, public servants, investors and consumers alike.

This article seeks to shed light on the progress and development of Qatar’s IP legislative infrastructure over the last five decades, during which Qatari legislators and law makers exerted remarkable efforts not only to bring Qatar into the new economic world order, but to position it as an IP rights owners’ haven in the Middle East as well.

From 1916 until its independence in 1971 Qatar was a British protectorate. In the fifties and the sixties of the last century, Qatar experienced a growing awareness of the importance of IP rights. Multinational oil and gas companies, the food industry, pharmaceutical companies and many other exporters of goods and services to the region faced challenges in effectively protecting their most valuable non-tangible assets. 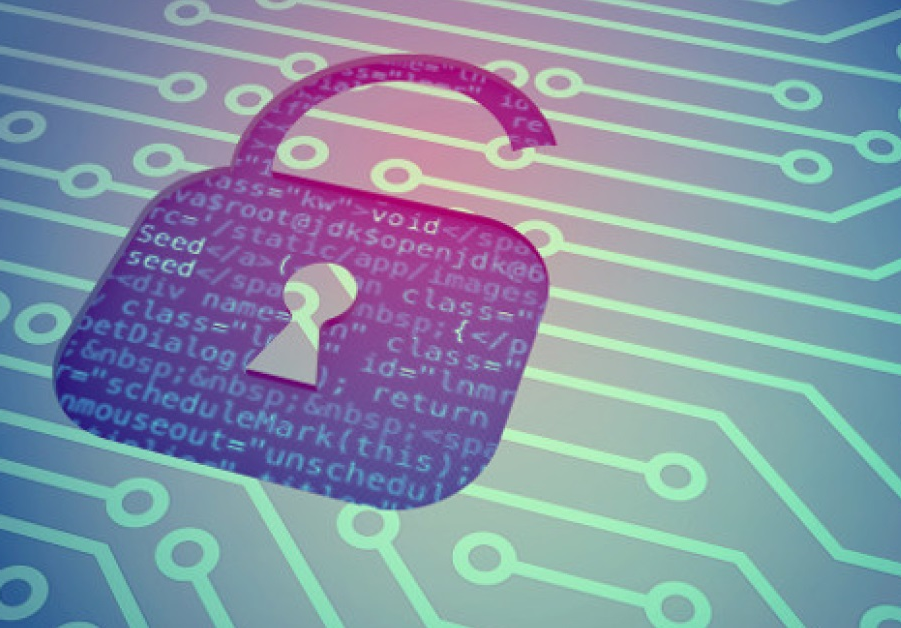 The absence of industrial property and IP rights protection in general, and patent and trademarks laws in particular, led rights owners operating in the region to publish cautionary notices in leading English and Arabic newspapers with wide circulation in the GCC states. The notices usually contained the name and address of the owner, a reference to a UK or a US patent, a brief description of the invention, and on top of everything a “do not copy” legal statement to dissuade potential pirates. This practice was exercised by most trademark owners who were anxious to find the appropriate means and channels to safeguard their IP capital against misuse and infringement in the fast growing markets of the Gulf countries. Qatar was no exception to this trend.

There do not appear to be any legal precedents in which the enforcement of such cautionary notices were considered by courts in IP litigation, however such notices were recognised as a minimum measure employed by IP rights owners to establish proof of ownership and title in their IP assets and capital, while also warning pirates and infringers of the consequences of abusing those rights.

By the time of its independence, Qatar legislators recognised the importance of IP and industrial property rights. This was evident in Articles 231-246 of Law No. 16 of 1971 promulgating the Civil and Commercial Law, one of Qatar’s early laws that was enacted to keep pace with the rapid development the nation witnessed in those days. These articles were a first step in securing natural and legal persons’ rights in their IP and industrial property.

The oil boom of the mid-seventies led Qatar legislators to recognise that the protection of IP rights was no longer a theoretical concern, but was instead a necessity. Government observations, foreign investor lobbies, and the rise in IP litigation, in addition to other factors, resulted in Qatar enacting the state’s first trademarks law: Law No.3 of 1978 On The Protection Of Trademarks And Trade Names, which was promulgated on April 18, 1978 (“Original Trademark Law”).

Soon after the issuance of the Original Trademark Law the implementing regulations were issued in June 1980 and published in Official Gazette No. 7 of 1980. The Original Trademark Law adopted the Nice classification of goods and services. In January 1981, the Qatar trademarks office started accepting applications for the registration of trademarks pursuant to the said law.

Similarly, a remarkable milestone in the early eighties demonstrated Qatar’s commitment to, and understanding of, the value of IP rights. Interestingly, this milestone did not relate to the fields of industry and commerce but instead occurred within the arena of the sports world, and specifically the Olympics. In July 1983, Qatar was one of the first Arab states to accede to the Nairobi Treaty on the Protection of the Olympic Symbol: a sign of Qatar’s increasingly sophisticated understanding of the importance of IP rights and a landmark that would be repeated again after more than two decades when Qatar issued the first Sports IP and Anti-Ambush Marketing law of its kind in the GCC, Asia and the Middle East.

The period up to and after the turn of the century witnessed a significant rise in Qatar’s endeavours to modernize its IP legislation. In 1996 Qatar was among the first Arab countries to join the World Trade Organization (“WTO”). As a result of its accession to the WTO, Qatar committed to changing its IP laws. The early years of the new millennium were literally a historical turning point in Qatar’s IP journey when in 2000, Qatar became a member of the Paris Convention for the Protection of Industrial Property, the first major international agreement covering patents, industrial and utility designs and trademarks. In 2000 Qatar also acceded to the Berne Convention for the Protection of Literary and Artistic Works.

However, the peak of Qatar’s IP story was in November 2001 when the nation organized and hosted the fourth WTO Ministerial Conference; an international forum that commemorated Qatar efforts in leading the region’s IP modernisation trend. One of the key considerations arising from that conference the discussion on the disparity in pharmaceutical patents between the wealthy north and the unfortunate south, and the IP issues related thereto.

To fulfil its obligations under the Agreement on Trade-Related Aspects of Intellectual Property Rights (“TRIPS Agreement”) and its WTO membership, in 2002 Qatar introduced substantial legislative reforms in two major fields of IP: (i) Law No. 7 of 2002 (on the protection of copyrights and related rights), and (ii) Law No. 9 of 2002 (on trademarks, commercial indications, trade names, geographical indications and industrial designs), both of which introduced further significant developments to Qatar’s IP landscape and ushered in a new era for stakeholders and IP rights owners.

In recent years, Qatar has experienced and continue to experience further IP rights developments. These developments have occurred not only to meet new socioeconomic dynamics within the country but also to address the needs of local and international IP rights owners leading to an overall increased understanding of the importance of IP rights protection. A quick review of the recent statistics issued by the Ministry of Commerce and Industry reveals a significant number of the patents and trademark applications that have been examined, published and registered during the past ten years or so, supporting this position.

In July 2004, two years before the opening ceremony of the 15th Asian Games-Doha 2006 (the second largest mega sporting event after the Olympics), Qatar enacted Law No. 27 of 2004 on the Protection of the Marks, Logos, Insignias, Copyrights and Related Rights of the 15th Asian Games Doha 2006. This law was the very first of its kind in the region and the first such legislation in the history of the Asian Games. It was dedicated to the protection of all Asian Games Doha 2006 intellectual capital components from unlawful acts, and most importantly against ambush marketing. The law proved to be a vital tool to attract and retain the Asian Games Doha sponsors, licensors and other commercial partners.

Qatar subsequently issued Law No. 5 of 2005 on the Protection of Secrets of Trade, which filled gaps in certain copyrights practices, and in 2011 Qatar issued Law No. 17 of 2011 on Border Measures to Protect Intellectual Property Rights. These laws provided additional protection and tools to rights owners and importers. Qatar also joined the Patent Cooperation Treaty (“PCT”) during 2011, allowing inventors and patents owners to enter their PCT applications into the national phase in the Patent Office at the Ministry of Commerce and Industry. This step was necessary to support the establishment of Qatar Science and Technology Park (“QSTP”) and to achieve Qatar’s vision of becoming a hub for technology-based companies from around the world and an incubator of start-up enterprises.

Earlier this year, amid the COVID-19 crisis, Qatar issued Law No. 10 of 2020 on the Protection of Industrial Designs and Models, further strengthening its national IP legislative infrastructure.

With all of these national and government supported initiatives and legislation, Qatar showcased its commitment and dedication to building and fostering a sound and effective IP legislative infrastructure capable of fulfilling its international obligations and its investment expansion and initiatives. Yet, the biggest challenge any nation could face in the realm of IP protection is organizing and hosting of a mega-sport event such as the FIFA World Cup Qatar 2022™, where Qatar surely will be targeted by ambush-marketing, parasite marketing, counterfeited merchandise and tournament memorabilia. However, the confidence and knowledge gained from Qatar’s involvement in the development of its IP legislative infrastructure, and the hands-on experience Qatar has received from different experts in anti-ambush marketing plans, combating counterfeit goods and products, and enforcing the multitude of local, regional and international sports events that Qatar hosted over the past years, shall certainly enhance and boost its ability to host and organize a FIFA World Cup Qatar 2022™ with the minimal amount of sports IP related violations.