It’s hard to believe that it has been 20 years since we took up our first office in 1999, which was located in the Souq Waqif area. We have been fortunate to experience some incredible developments over the years, and I would like to take a moment to look back on the firm during that period.

In 2000, we moved to our second office space in Taleb Alkhory’s building on the C Ring Road. In this office, I made the first serious key recruitments. During this period, we launched our website and secured some significant clients, some of whom continue to work with us to-date.

Then came the move to the West Bay area in 2008, first to the Reem Tower and then to Al Fardan Towers where we are now, to further advance our aspirations.

We have always been a firm of “firsts” in that we have had the good fortune of working on new projects on which no other firm in Qatar has worked.

For example, in January 2003, we were engaged as counsel to assist the new-born project of the Qatar Science and Technology Park, which is effectively a special economic free zone. In working for the QSTP we had developed all their policies, procedures and bylaws. We have also prepared the first drafts of Law No. 34 of 2005 on Investment Free Zones and Law No. 36 of 2005 establishing the QSTP in its current form. 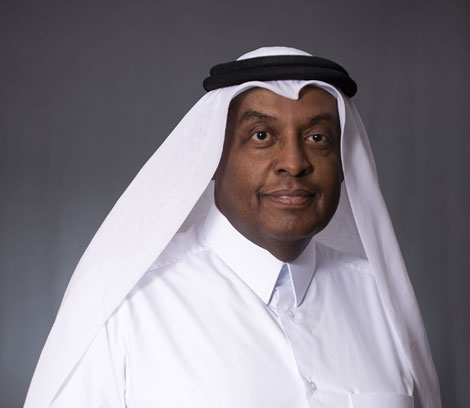 In November 2003, we were engaged to provide legal services to Doha Asian Games Organising Committee, which was the first major continental sporting event held in Qatar. We drafted new contract forms and assisted DAGOC in negotiations with very many contractors and service providers. In addition, we prepared Law No. 27 of 2004 in respect of the Protection of Signs, Logos, Compilations and Neighbouring Rights of the Fifteenth Asian Games in Doha 2006, which was the first of its kind in Asia.

There have been many more but one that I found particularly intriguing was the IPO of Alkhaij Commercial Bank or Alkhaliji. This was a multi-tiered IPO, which went through three phases; the first phase was the underwriting by the bank founders and the incorporation of the bank; the second phase was the private placement in 4 GCC countries; and the third phase was the public IPO in Qatar. Never before and never since has such a complex IPO been floated in Qatar.

Over the years, we established ARAMARKS Intellectual Property in early 2007, and Al-Feshawi and El-Shazly Law Firm in Cairo in April 2018 to support our office’s operations, and we look forward to establishing QERTAS for translation later this year. And in 2019 we launched our new firm brand (of which this website is an integral part!).

I can honestly say that while the last 20 years have been extraordinary, the Firm has only just started and we look forward to exciting times ahead!

Thank you for reading,