* This paper was presented by Sultan Al-Abdulla on November 5, 2020, at the official launch of the QICDRC mediation service.

Many thanks to the QICDRC for organising this webinar and for the introduction. I am pleased and honored to participate in launch of the QICDRC mediation services alongside such a prominent panel.

At the dawn of the third millennium, many writings appeared predicting the fast spread of two important alternative dispute resolution practices in the Arab world, namely: arbitration and mediation. Those expectations and prophecies came true in regards to arbitration, which has gained many followers, if I may call them that, and a large number of specialists residing in the area. However, and just as much, the expectations regarding the spread of mediation have failed! What happened? And how can mediation succeed in the same way arbitration did? 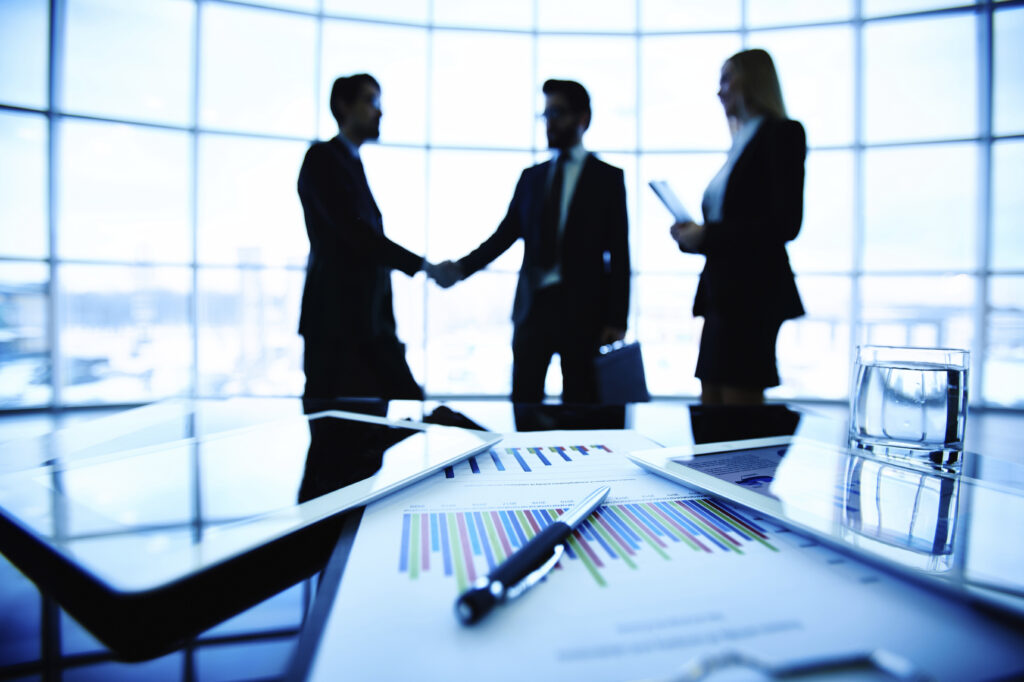 Before attempting to answer these questions, I would like first to touch very briefly on the history of mediation in the local culture.

Until the 1940s, when oil was discovered, pearl diving was one of Qatar’s main industries and many relationships within the society revolved around that industry. And because pearl diving was a major industry within the Arabian Gulf for hundreds of years before that, it was regulated by many unwritten rules, including rules and practices for settling disputes among ship owners, among ship owners and sailors and divers and among merchants and individuals.

Amazingly, the vast majority of these disputes were settled through mediation and mediators, who were chosen by parties on a case by case basis. In Qatar, those mediators were known as “Ahl Alsalfa”, loosely translated as “people of the say” or “the wise people”.

The core competency of Ahl Alsalfa is the trust and confidence the parties in dispute place in their person. They could be illiterate and usually not independent. Indeed, they could have business or familial relationship with one or both parties. Nonetheless, because of the confidence the parties have in them, they would still be chosen as mediators.

As primitive as it may now seem, the system really worked! It was most effective in settling thousands of small disputes, because parties felt they could achieve more through mediation than through referring matters to judges.

With the demise of the pearl industry which started in the 1950s, the mediation system was gradually deserted and tendency shifted towards litigation which became the order of the day. Eventually, mediation faded away completely.

By the beginning of the third millennium, Qatar was one of fastest growing economies. This led to a proliferation in the number and the complexity of disputes. The judicial system went through considerable developments and consolidation but soon became overcrowded. This is the reason arbitration gained quick popularity and wide recognition.

Mediation and arbitration belong to the same family known as “alternative dispute resolution methods” or “ADR” for short and they both share common characters such as speed, flexibility and confidentiality. However, arbitration and mediation differ in at least two important aspects, namely cost and enforceability.

Unlike in its early days, arbitration has become very expensive and its cost exceeds, at least in the Arab region, the costs of litigation even if the cases before the judiciary take a few extra years. By contrast, mediation is perceived as cost efficient given the short time it takes. This is a clear advantage mediation has over arbitration.

However, arbitration scores a major point in relation to enforceability given that arbitral awards are enforceable in more than 160 countries around the world under the 1958 New York Convention. By contrast, mediation is not binding and not enforceable and this is perhaps the loophole that the Singapore Convention on Mediation, which has so far been signed by 53 countries, aims to address. I believe my colleagues on the panel will discuss this point further.

There are several distinguishing factors between mediation and arbitration but I do not propose to go through them because of the limited time available. I will just mention that by resorting to mediation, and avoiding conflict before either judicial and arbitral tribunals, parties are effectively preserving their working relationship. Unlike litigation or arbitration, the non-confrontational nature of mediation usually preserves the cordial relationship between parties in a manner that allows them to cooperate and work together in the future.

Despite its attractive features, spreading the culture of mediation locally requires concerted efforts at different levels.

For example, I believe it is important to codify and regulate mediation in the same manner arbitration has been codified.

I also believe that specialised centers such as QICDRC and QICCA should provide training programs to qualify mediators in the same manner as arbitrators.

And finally, more work has to be done to educate the public about mediation as an alternative mechanism for resolving disputes and the advantages it provides.

Thank you very much.