In a recent judgment, the Qatari Court of Appeal set a high threshold for declaring individuals in a limited liability company bankrupt as a result of the company’s inability to pay its debt. The Court of Appeal utilised a strict approach in the application of the relevant legal provisions in this regard.

By way of background, in 2015, a dispute arose between two limited liability companies in respect of a construction project which was resolved through arbitration under the administration of the Qatar International Center for Conciliation and Arbitration of Qatar Chamber of Commerce and Industry (“QICCA”). In April 2016, a final award was issued for QAR 65 million (the “QICCA Award”) in favour of the subcontractor (the “Award Creditor”) and against the main contractor for the project (the “Award Debtor”). 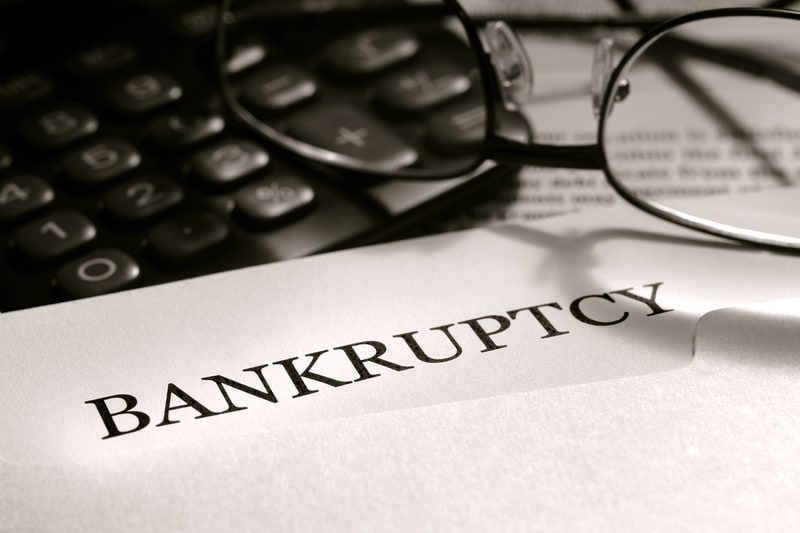 The Award Creditor filed an enforcement case before the Qatari courts to enforce the QICCA Award. Throughout the enforcement process, it appeared that the Award Debtor’s bank accounts did not have sufficient funds to cover the awarded amount. Therefore, the Award Creditor filed a bankruptcy case against the Award Debtor, as well as two individual shareholders of the Award Debtor, who were also the authorized signatories for the Award Debtor (the “Shareholders”). The Award Creditor cited Article 731(1) of Law No. 27 of 2006 on the Commercial Code (the “Commercial Code”) as the basis of the bankruptcy application against the Shareholders, which states that “Where a petition of bankruptcy of a company is submitted, the court may, in addition to declaring the company bankrupt, decide the same in respect of each person who carries out commercial activities for his own account under the cover of such company and disposes/uses the company’s money as his own.”

In the QICCA Award, it was established that the performance bond and the advance payment bond were both unjustly liquidated by the Award Debtor. Based on this fact, the Award Creditor initiated a criminal case for a breach of trust against the Shareholders claiming that they had liquidated the bank guarantees and used the money for personal purposes. Pursuant to this claim, one of the Shareholders who signed the subcontract on behalf of the Award Debtor, was convicted of a breach of trust by the Qatari criminal court.

However, it should be noted that the Court of Appeal did not give any weight to the criminal court’s judgment that was issued against one of the Shareholders (being the manager who signed the subcontract on behalf of the Award Debtor), despite that the judgment stood as evidence of bad faith.