Qatar Airways has initiated four international investment arbitrations seeking approximately $5 billion from the United Arab Emirates, Bahrain, Saudi Arabia, and Egypt for the imposition of the blockade against Qatar that restricted the company’s ability to operate in the region.

Earlier in the year Qatar was successful in its case before the International Court of Justice which determined that the International Civil Aviation Organization had jurisdiction to oversee discussions regarding a reopening of the airspace. Qatar Airways currently operates through Iran’s airspace. 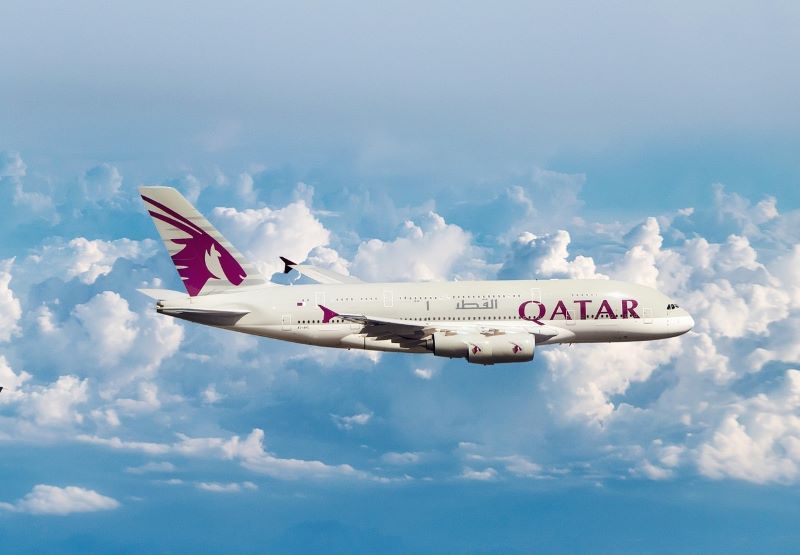