Qatar has successfully resisted an appeal brought by Bahrain, Egypt, Saudi Arabia and the UAE (“the States”) before the International Court of Justice (“the ICJ”), concerning the jurisdiction of the Council of the International Civil Aviation Organisation (“the Council”) to determine a claim brought by Qatar under the Convention on International Civil Aviation (“the Chicago Convention”). This article sets out a brief synopsis of the background to the underlying dispute, and summarises the ICJ’s judgment.

On 5 June 2017, the States severed their diplomatic relations with Qatar and adopted measures to disrupt land, sea and air communications between the States and Qatar. These measures included restrictions preventing Qatar-registered aircraft from landing at, departing from, and flying over the States’ territories, and obliging non-Qatar-registered aircraft operating in their airspace to obtain prior civil aviation approvals for flying to and from Qatar (“the Aviation Restrictions”). 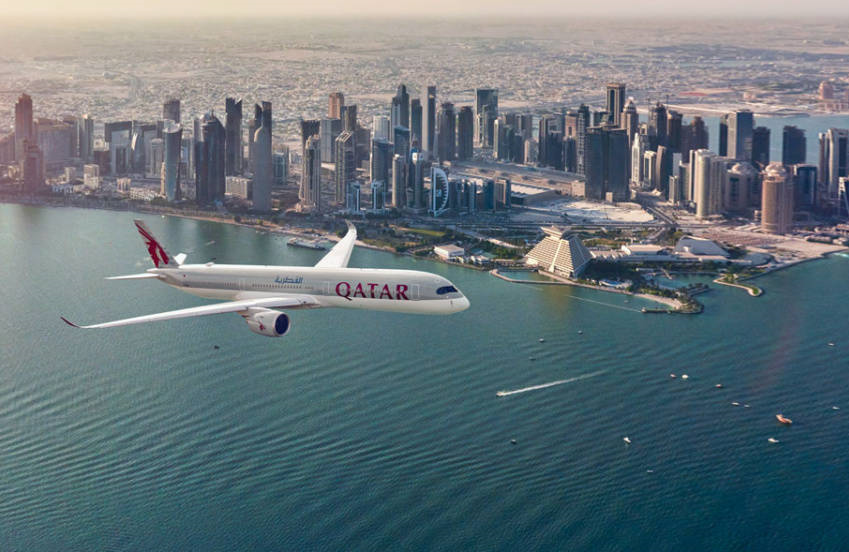 Pursuant to Article 84 of the Chicago Convention, Qatar brought proceedings against the States before the Council, claiming that the Aviation Restrictions violated the Chicago Convention (“the Claim”). The States raised a preliminary objection to the admissibility of the Claim and the Council’s jurisdiction to resolve it. The Council dismissed the objection by a decision dated 29 June 2018, which was then appealed by the States.

The appeal was brought on three grounds, each of which was dismissed. First, that the Council did not have jurisdiction under the Chicago Convention to decide the Claim. Secondly, that Qatar failed to carry out genuine negotiations concerning the subject-matter of the dispute, as prescribed by Article 84 of the Chicago Convention, prior to submitting the Claim; thus, the Council lacked jurisdiction or, in the alternative, the Claim was inadmissible. Thirdly, that the procedure adopted by the Council was manifestly flawed and did not meet the requirements of due process.

As for the first ground, Qatar argued that the Council had jurisdiction to settle differences concerning the interpretation or application of the Chicago Convention, and this was precisely what the Claim was about. The ICJ accepted Qatar’s reasoning on this issue and held that the Claim fell within the scope of Article 84.

In relation to the second ground, Qatar argued that it made a genuine attempt to negotiate with the States, but they were unwilling to negotiate and any further attempts by Qatar would have been futile. The ICJ accepted that argument, and therefore held that the Council did not err in finding that the Claim was admissible.

As for the third ground, the Court held that, notwithstanding the alleged procedural irregularities, there was no prejudice to the requirements of a just procedure.

As a result, the Claim will now be adjudicated upon by the Council. The States are now left with no option but to defend the legality of the seemingly unlawful Aviation Restrictions.