The Impact of Intellectual Property Piracy

The piracy of intellectual property (“IP”) rights, such as the piracy undertaken on a massive scale by beoutQ, is obviously detrimental to licensed rights holders such as beIN Sports.  In addition to significant investments in telecommunications infrastructure, licensed rights holders often invest in the production of content that is packaged with the matches that are broadcast. Piracy undercuts the ability of the rights-holding companies to make the necessary investments in hardware and content. While some people may not be immediately concerned about the financial welfare of the large companies that purchase sports broadcast rights, the loss of revenues by those companies leads to job losses across a broad value chain of activities from initial video production through distribution to the ultimate consumers who legally purchase and view sports events. 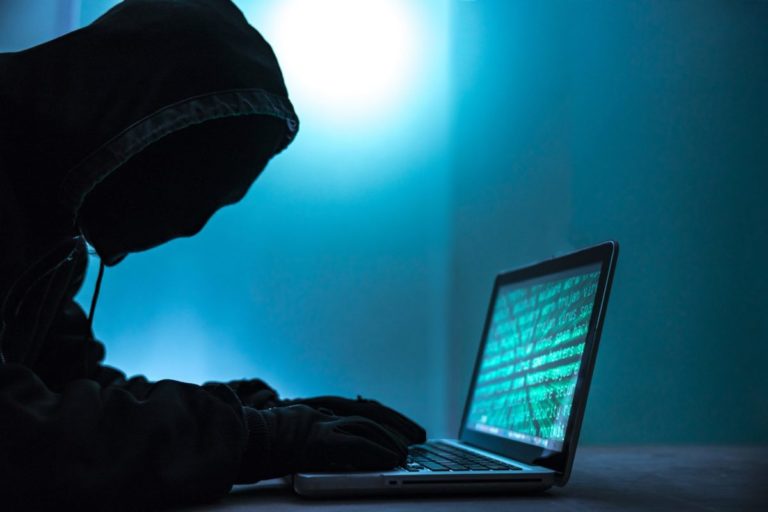 The piracy of IP rights also has potentially profound and adverse effects on the international sports leagues who are the original rights holders, and to the individual teams and individual players who make up the leagues. The current business model in the elite sports world involves companies like beIN paying large amounts of money to the leagues to acquire exclusive broadcast rights, and then monetizing those exclusive rights to earn a return on their investment.  beIN Sports says it has invested $15 billion in acquiring sports rights. Where does that money go, and how significant is it to the recipients? According to Yousef Al-Obaidly, the CEO of beIN Sports: “If you look at Premier League clubs, if you take Watford or Bournemouth, 88 percent to 90 per cent [of their] revenue comes from broadcast revenues.”

Choong Kay Lee, Vice President and Chief of Sports at Malaysian broadcaster Astro, has written: “Rights fees for sports content in Southeast Asia has been declining because of piracy. Why does a broadcaster need to pay for premium exclusive content when it is available for free elsewhere? … It is simple economics. The production cost for live sporting events like the FIFA World Cup and Premier League are high. If the consumer is not paying, the broadcaster is unable to pay the rights owners (i.e. the football clubs). If that happens, football clubs will not be able to pay their players and invest in facilities and youth development, among others. The sport will then suffer and fans will have to live with a lower quality product.” (https://www.sportbusiness.com/2019/10/piracy-will-kill-sports/)

For these reasons, the sports leagues have been actively involved in denouncing and challenging incidents of piracy– without success in the case of beoutQ’s piracy, but with success in other circumstances.  In the case of beoutQ, FIFA, UEFA, and the football leagues in England, Spain, Italy, Germany, and France sought as a group to initiate legal action against beoutQ in the courts of Saudi Arabia, but abandoned that effort when nine Saudi law firms either refused to act on their behalf or withdrew after initially accepting instructions. FIFA, UEFA and other leagues have, however, spoken up forcefully against the piracy undertaken by beoutQ and in support of the WTO decision in favor of Qatar.

In Spain, the story is different because of a willingness on the part of the Spanish authorities to participate in efforts to fight video piracy. Last month, the Spanish football league (LaLiga), working with the Spanish national police and other interested parties, was able to force the closure of the illegal IPTV streaming network that was engaged in the worldwide sale of pirated sports events, films, and other content. (See https://www.ibc.org/news/international-coalition-shuts-spain-based-video-piracy-ring/6105.article)

The WTO decision in support of beIN in the beoutQ case is welcome, of course. However, the Spanish example indicates that the sports leagues and other original rights holders, who have strong financial incentives to protect the value of the content they generate, when they have the support of the relevant governmental authorities, can move more quickly and effectively to shut down piracy operations than state-against-state claims asserted in slower moving international legal proceedings.