A World Trade Organisation (WTO) panel (Panel) recently ruled that Saudi Arabia violated its treaty obligations by failing to apply criminal procedures and penalties to beoutQ. The dispute arose from Saudi Arabia’s decision following the imposition of a blockade against Qatar to block broadcasts by beIN sports channel, and to support beoutQ (a Saudi-based pirate broadcaster) in broadcasting pirated content without the authorisation of rights holders, including beIN. beIN has spent considerable sum to secure the broadcasting rights for most major sporting events worldwide and have the IP rights associated with any broadcasting thereof. 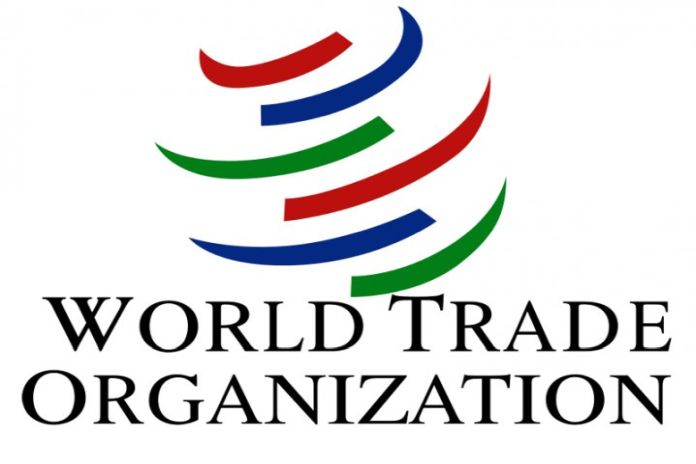 Saudi Arabia subsequently attempted to invoke the “security exception” of Article 73(b)(iii) of the TRIPS Agreement with respect to its violations under Articles 42, 41.1, and 61. Although the Panel recognised that Saudi Arabia may have justification for invoking the security exception in respect of Articles 42 and 41.1 there was no justification for Saudi Arabia’s failure to apply criminal procedures and penalties to beoutQ. Accordingly, the conclusion of the Panel was that Saudi Arabia should “bring its measures into conformity with its obligations under the TRIPS Agreement”.

Next month we will be providing a more in depth analysis of the Panel’s report, as well as information regarding the protection of Intellectual Property in Qatar generally.