In 1995, the General Agreement on Tariffs and Trade (“GATT”)[1] was succeeded by the World Trade Organisation (“WTO”) when following the 8-year long Uruguay Round[2], 123 countries signed the Marrakesh Agreement on 15 April 1994. Manifested by the Marrakesh Declaration, this agreement resulted in the establishment of the WTO, which came into being formally on 1 January 1995.

Whereas GATT was a framework of rules that member states agreed between themselves, the WTO is an intergovernmental organisation headquartered in Geneva with a budget (2019) of CHF 197 million and a secretariat employee count of 625.[3]

Although the WTO, a multilateral trading system, stands primarily for liberalisation of international trade through principles set out in agreements between member states, it serves also as a forum for governments to negotiate trade agreements, settle trade disputes and resolve trade-related problems.[4]

With the goal of achieving a prosperous, peaceful and accountable economic world, the WTO undertakes decision-making with the consensus of member states as well as the ratification of their respective parliaments.[5] By dismantling trade barriers, the WTO seeks also to breakdown other barriers between peoples and their economies.[6] 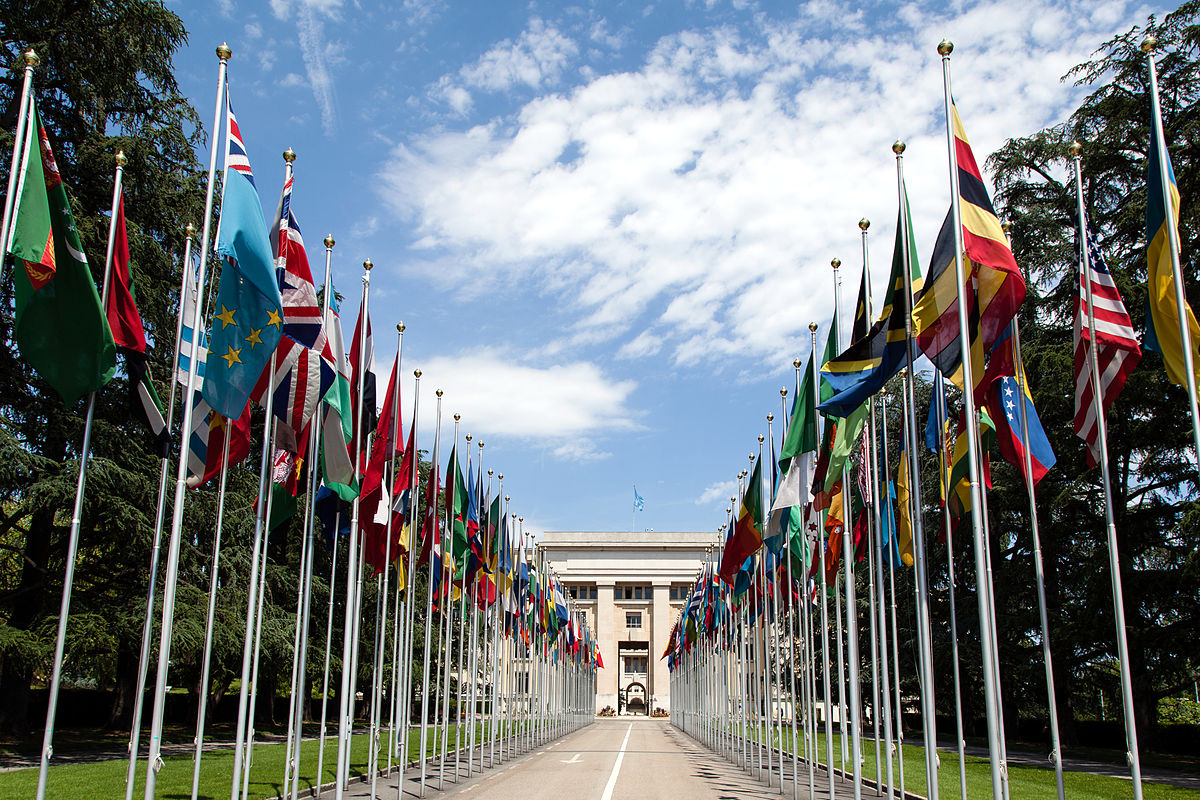 Under its dispute settlement process, which involves the convening of the General Council as the Dispute Settlement Body (“DSB”), the WTO focuses on ensuring that trade policies of member states conform with their agreements and commitments to each other. Since 1995, the WTO has dealt with roughly 600 disputes nearly half of which were settled bilaterally while the rest proceeded to what is known as a panel process.[7] The panel process is completed generally in about 14 months.

On the other hand, appeals are considered by the WTO’s Appellate Body and processed even faster; typically in 3 months.[8] This fast and efficient dispute resolution mechanism reduces the risk of disputes escalating into political or military conflicts. The process and its transparency is helped by the DSB being an inclusive body made up of all member governments and represented typically by ambassadors of states. The current chair is Ambassador Dacio Castillo of Honduras.

The DSB has authority to establish dispute settlement panels, refer matters to arbitration, adopt panel, Appellate Body and arbitration reports, maintain surveillance over the implementation of recommendations and rulings contained in such reports, and authorize suspension of concessions in the event of non-compliance with those recommendations and rulings. In the Indonesia-Autos dispute[9], the DSB emphasized the need for the members to comply with all of the WTO provisions which are to be interpreted harmoniously and applied ‘cumulatively and simultaneously’.

Recognising the greater specialization of other international organizations, the WTO reinforces rather than supersedes the international legal order. Its norms do not seek to supersede norms developed in other forums and organisations.[10] However, it is not merely a treaty arrangement, but possesses a distinct legal personality granted by Article VIII of the Marrakesh Agreement. In this way, it is able to enter into contracts to implement its objectives and carry out its operations and functions including, in particular, the employment of permanent staff members.

The principle of equality is also at the heart of the WTO system. The principle of non-discrimination is reflected most effectively in the most-favoured-nation clause and the national treatment rule. In support of the ideal of fairness in international dealings, the UN Secretary-General, Kofi Anan[11] emphasised the need for equal application of international norms on all nations in the following words:

“At the international level, all States – strong and weak, big and small – need a framework of fair rules, which each can be confident that others will obey. Fortunately, such a framework exists. From trade to terrorism, from the law of the sea to weapons of mass destruction, States have created an impressive body of norms and laws.”

[1] GATT was a post World War II agreement executed in Geneva on 30 October 1947 initially between 23 countries with the aim to promote international trade through reduction of trade barriers, tariffs and quotas.

[10] The European Journal of International Law Vol. 17 no.5 (EJIL 2007) – The Place of the WTO and its Law in the International Legal Order (Pascal Lamy).