An Overview of Tax In Qatar

In 2009 the State of Qatar overhauled its tax system in order to create a more competitive tax environment and thereby incentivise foreign investment, while at the same time generating income by capturing previously untaxed activities. The 2009 law provided for a 10% corporate tax rate, introduced a withholding tax on payments made to non-resident entities, and generally maintained the previous 35% tax rate applicable to income derived from petroleum operations unless the relevant contract provided otherwise.

Recently, a new tax law was introduced in 2018 which replaces the 2009 law and while it doesn’t implement the same level of reforms provided in the previous law, the new law and its executive regulations, which were only recently issued in December 2019, do introduce some significant changes to the tax system in Qatar. It is important to note that Qatar has several commercial jurisdictions with different tax rules and regulations. The primary focus of this overview is the main tax jurisdiction of the “State” which is the “onshore” jurisdiction. The State tax system differs from the tax systems implemented in the special “economic” or “free” zones, each of which will be discussed below in more detail.

However, the Income Tax Law regulations have expanded the definition of “permanent establishment” to also include the following:

Another important change introduced by the Income Tax Law relates to the Withholding tax. Under the 2009 law there were two groups of payments to non-residents which were subject to either a 5% or 7% withholding tax. The Income Tax Law now has a single withholding tax rate of 5% applicable to the following payments made to non-residents: the gross amount of royalties, interest, commissions and amounts for services wholly or partially performed in the State and not through a permanent establishment.
Furthermore, in determining withholding applicability the 2009 law relied on a “performance test”, in other words it focused more on the geographic location of where the services were performed. However, the new tax regulations suggest a wider applicability of the withholding tax based on a “consumption test”, meaning the focus has shifted to the location in which the services are used or consumed regardless of whether they are carried out in whole or in part in the State.
In additional to these changes the Income Tax Law regulations introduced new transfer pricing requirements. Related parties should deal with one another on an arm’s length basis primarily using the Comparable Uncontrolled Price method (or another OECD-accepted pricing method). There is now a requirement to perform a Functional Analysis on related party transactions which identifies the services being performed, and any tangible or intangible assets that are owned or utilised. The analysis must be updated every three years. Additionally, there is a requirement to have in place at the tax filing time transfer pricing documentation. Furthermore, losses may now be carried forward for a period of up to (5) five years. There is no stamp duty in Qatar, but a 5% customs duty applies to equipment imported into Qatar on a permanent basis (i.e. equipment that is not re-exported prior to the expiry of 6 months being in the State).

VAT
One particular topic that has been looming on the horizon for a while is the implementation of a Value Added Tax. Qatar, along with other member states of the Gulf Cooperation Council (“GCC”), adopted the Unified Agreement for Value Added Tax, which was to be introduced in 2018. VAT was to be levied on the supply of goods and services at the rate of 5%. Each GCC state was to promulgate legislation on VAT along with detailed procedural and compliance regulations. Unlike some of the other GCC countries, Qatar has not yet implemented VAT and although it is rumoured that it will be coming soon, there is no certainty as to when.

Special Economic Zones & Free Zones
The Qatar Financial Centre The Qatar Financial Centre (“QFC”) is a separate economic zone with its own set of commercial rules and regulations that differ from those of the State. Unlike other regional financial centres the QFC is a “quasi-onshore” jurisdiction in that businesses licensed by the QFC may also conduct business in the State without additional licensing. The QFC applies a flat 10% corporate tax rate that applies to all licensed firms. The QFC Tax Regulations provide for a concessionary tax rate of 0% for reinsurers, captive insurers and businesses that are Qatari-owned (where at least 90% of the company is owned by Qatari nationals). There is no withholding tax in the QFC and tax losses may be carried forward indefinitely and set against future profits.

The Qatar Free Zones
Qatar has contemplated the introduction of free zones since the early 2000s, and our firm was approached to draft the investment free zone law in 2005. For various reasons the free zones project was put on hold, but in September 2019 the first free zone Ras Bufontas came online. Although the Qatar Free Zone Authority is expected to issue specific regulations governing the operation of the free zones and addressing issues such as tax, only two regulations have been issued thus far. Regardless, it is expected that companies established or registered in the free zones will enjoy a 20 year tax holiday, and will not be subject to customs duties. 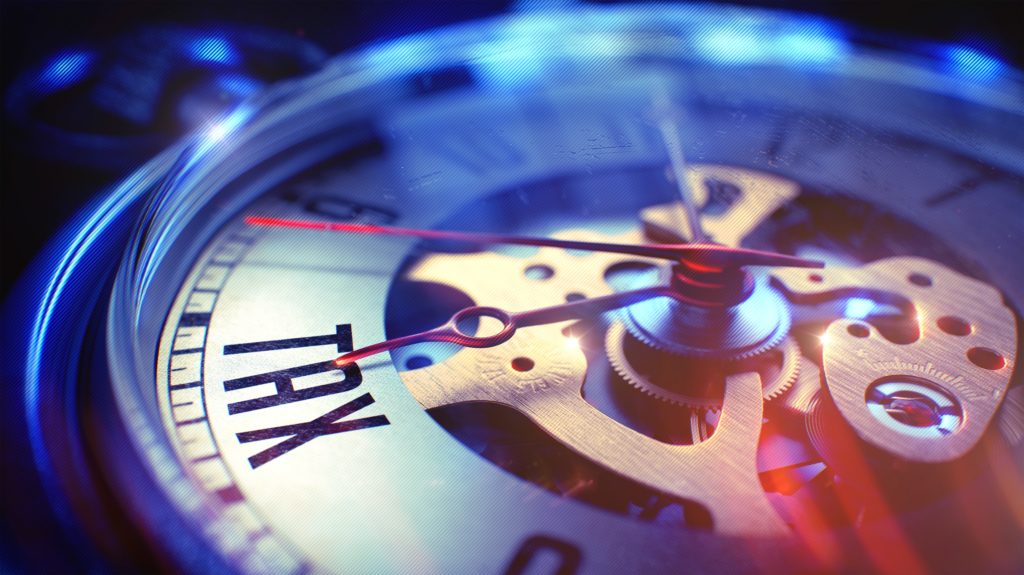