Almost two and a half years have passed since Law No. 2 of 2017 Promulgating the Civil and Commercial Arbitration Law (“Qatar Arbitration Law”) has come into force, and so far, the Court of Appeal, which is the competent court to hear annulment cases, has adopted an arbitration-friendly approach when reviewing cases for annulment of awards. It appears from several judgments that the Qatari Court of Appeal is less inclined to annul arbitral awards. This approach is demonstrated in a judgment issued on October 20, 2019 in an annulment case challenging an award issued under the Qatar International Center for Conciliation and Arbitration. The dispute involved two Qatari companies in relation to subcontract works in a major construction project in Qatar.

In that case (Case No. 31 of 2019), the losing party in the arbitration filed an annulment case before the Court of Appeal challenging the award on the basis of a number of grounds and procedural issues. One of the grounds of challenge was that the award violated public order in Qatar, on account of the fact that the award included interest of 5% to be accrued as of the date of the award until the losing party paid the amount decreed in full. The plaintiff in the annulment case argued that awarding interest is contrary to the principles of Islamic Sharia, and therefore violates public order in Qatar. Accordingly, the award should be declared null and void on the basis of Article 33(3) of Qatar Arbitration Law.

On October 20, 2019, the Court dismissed the challenge, describing interest as compensation for damages that the winning party is likely to incur in the event of a delay in paying the decreed amounts. Further, the Court of Appeal articulated that in the context of banking transactions, the government permitted dealing with interest in general, meaning that the concept of interest as a whole has been approved by the government, and therefore it is not contrary to public order.

The issue of awarding interest was also raised before the Qatari Court of Appeal in relation to an annulment case against an ICC award seated in Qatar involving a foreign investor, and the Court of Appeal adopted the same approach as in the aforementioned case. On the other hand, in the context of recognition of foreign judgments in Qatar, and in other domestic proceedings, the courts still treat interest as a concept contrary to Islamic Sharia and public order.

The Qatari Court of Appeal’s approach in the above judgment reflects flexibility, and is consistent with Qatar’s vision in promoting arbitration as an appropriate dispute resolution mechanism. 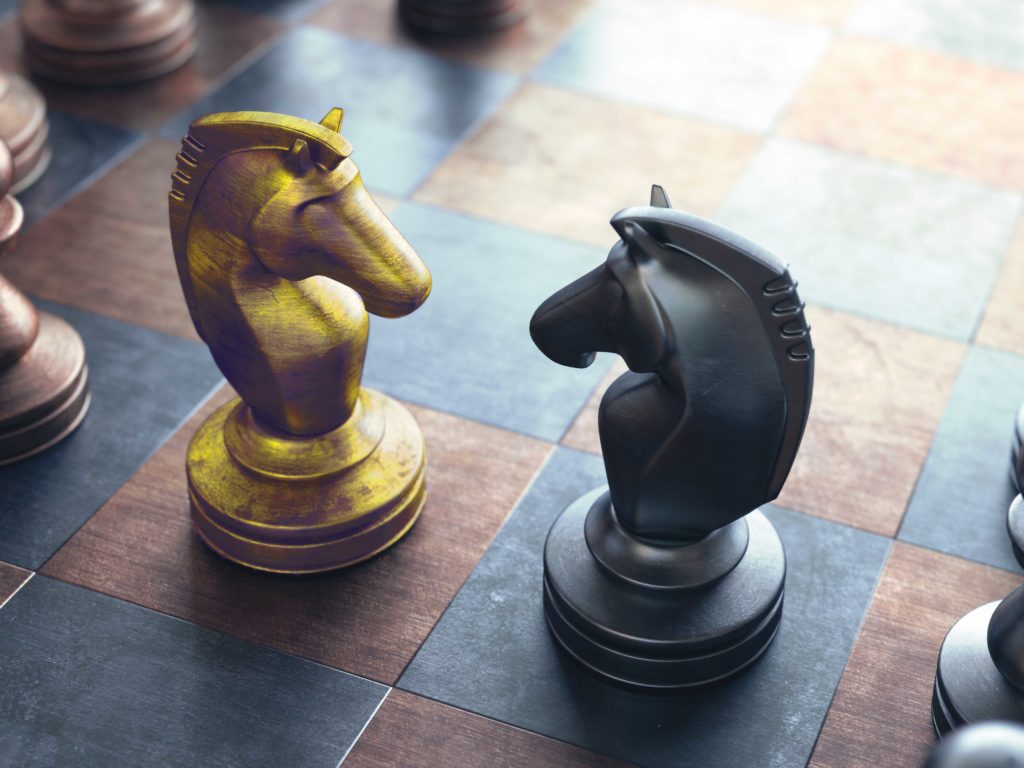