On Wednesday, June 2, 2021 the Council of Ministers in its weekly meeting approved a draft law combatting conflicts of interest. The draft law defines a conflict of interest as any situation in which an employee, or any person associated with them, has a material or moral interest that conflicts with, or is likely to conflict with, the duties or responsibilities of their position or job, including their commitment to integrity, impartiality, and the preservation of public money and the public interest.

According to the draft law, public employees must disclose cases that may lead to a conflict of interest when occupying their positions by completing a disclosure form and submitting it to the department or unit concerned with legal affairs in the entity to which they belong. Undersecretaries and those of similar rank in the various ministries must submit disclosure forms to their respective ministers, and ministers and those of similar rank must submit disclosure forms to the Prime Minister.

The draft law has been referred to the Shura Council for consideration. 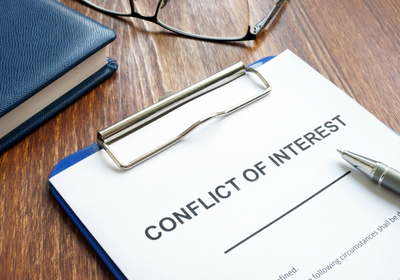