The ICAO was established to be a permanent body comprised of 193 member states. These member states work collaboratively to, (i) decide on international civil aviation Standards and Recommended Policies (SARPs), (ii) coordinate global plans for safety and air navigation, (iii) monitor and report on the air transport sector’s performance, and (iv) carry out  audits on member states’ civil aviation practices in an effort to maintain a safe, secure, environmentally responsible and economically viable global civil aviation sector. Further, the Council of the ICAO (“Council”) is elected by the UN Assembly every 3 years and consists of 36 members elected in 3 groups. The Council adopts standards and recommended practices concerning air navigation, infrastructure, flight inspection, prevention of unlawful interference, and it facilitates of border-crossing procedures for international civil aviation. 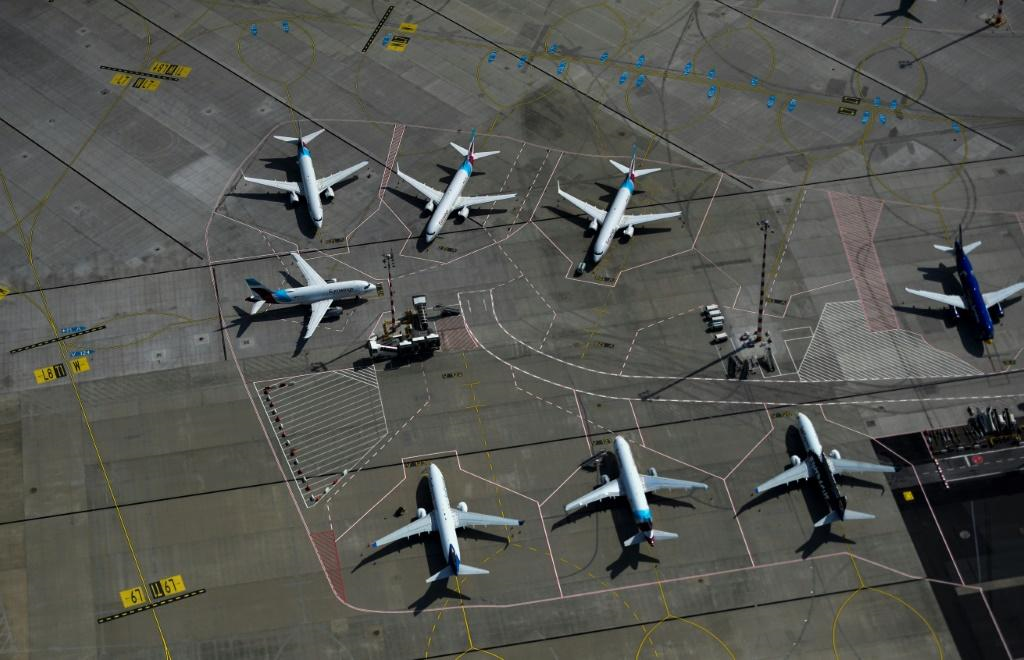 At both an international and local level, member states have mechanisms that regulate every aspect of their  aviation industry, with many of these laws and regulations being guided by ICAO’s SARPs and principles. The SARPs have assisted in the safe flying of 100,000 daily flights and ensure that civil aviation practices comply with global standards.  The aviation industry contributes greatly to the global economy.  It can also generate a large number of disputes and disagreements.

Before disputes are brought before the ICAO, the Chicago Convention strongly encourages disputes to be resolved peacefully and amicably. The Chicago Convention is supplemented by the Rules of Procedure for the Settlement of Differences. Under these Rules, the Council functions as a judicial body and importance is given to mediation and conciliation either before or during the proceedings. Article 14 of the Rules states that any member state submitting a dispute before the Council for settlement shall demonstrate that negotiations to settle the dispute peacefully have taken place but were unsuccessful. The Council has the power to assign individuals to mediate between the disputing parties, illustrating that the Council’s main role is to assist the parties to reach an agreement rather than to adjudicate.

The first dispute submitted to the Council for judgment was a complaint made by India against Pakistan in April 1952. India alleged breach of the Chicago Convention and the bilateral transit agreement by Pakistan’s refusal to permit Indian aircraft to fly through Pakistani airspace to and from Afghanistan. In 1952, no formal dispute procedural rules had been promulgated, so, the Council appointed a working group of three Council representatives to act as mediators.  The representatives suggested the disputing parties “enter into further direct negotiations as soon as possible”. By June 1953, the parties had reached an amicable resolution with very minimal intervention from the Council.

As of 2019, the ICAO Council had only heard five disputes with an additional two submissions waiting to be heard. To date, the Council has not issued a decision on the merits of a case. It seems that on every occasion, mediation as well as the recommendations of the President of the Council have resolved the dispute. Furthermore, the Chicago Convention has produced several multilateral agreements and very few of those seem to employ the dispute settlement language contained in the Convention. Newer agreements have  abandoned using the ICAO as a forum for dispute-resolution and most call for dispute resolution via arbitration whilst giving some authority to the President of the ICAO Council to assist in designating arbitrators.