The ICAO and ICAO Council

The Chicago Convention established fundamental principles applicable to international air transport. It foreshadowed the setting of standards and procedures necessary for global air navigation. The prime objective was the development of international civil aviation ‘in a safe and orderly manner’, and ‘on the basis of equality of opportunity and operated soundly and economically’. 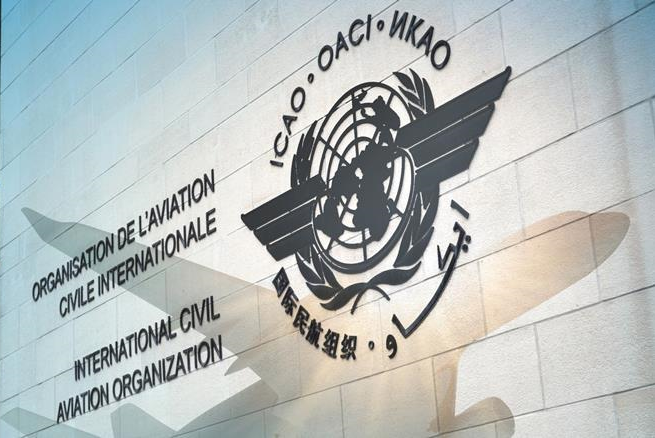 Its permanent body, the ICAO Council comprises 36 member states elected by the Assembly for a three-year term. Representation on the Council is given to states that are important in air transport; those that are the largest contributors to the provision of facilities for international civil air navigation and those whose inclusion ensures representation of all major geographic areas of the world.

The Council convenes the ICAO Assembly[2]; submits annual reports to the Assembly; carries out the directions of the Assembly; discharges obligations placed by the Chicago Convention; administers ICAO’s finances; and delineates the duties of various committees such as the Air Transport Committee, the Committee on Joint Support of Air Navigation Services, Finance Committee, Committee on Unlawful Interference, Technical Co-operation Committee and the HR Committee. The Council appoints the Secretary General as well as members of the Air Navigation Commission and elects members of the Edward Warner Award Committee.

The Council also gives continuing direction to the work of ICAO and adopts, and if needed amends, international Standards and Recommended Practices (SARPs), incorporating these instruments as annexes to the Chicago Convention.

Finally, and perhaps most importantly in the context of the 2017 embargo of Qatar by its GCC neighbours which led to the ban by these countries of Qatar-registered aeroplanes from utilising their airspace, it is noteworthy that the Council acts as an arbiter between member states on matters concerning aviation and the implementation of the Convention provisions generally. In relation to its role as an arbiter, the Council is empowered to investigate matters that pose as obstacles to the development of international air navigation. It can take steps necessary to the maintenance of the safety and regularity of international air transport.

[2] The Assembly is comprised of all Member States of ICAO, meets at least once in three years, is convened by the Council and approves amendments to the Chicago Convention subject to ratification by member states