On January 7, 2021 Masraf Al Rayan (“Al Rayan”) and Al Khalij Commercial Bank (“Al Khaliji”) announced that the banks had entered into a merger agreement. Al Khaliji’s business will be absorbed by Al Rayan to create one of the largest Shariah-compliant banks in Qatar and the Middle East. The proposed merger has the support of both banks’ boards of directors.

Obtaining regulatory approvals and the requisite shareholders resolutions being passed are still outstanding conditions for the full implementation of the Merger Agreement. In the meantime the banks will continue to act independently.

Clifford Chance LLP in conjunction with Sultan Al-Abdulla & Partners are acting as the legal advisors to Al Khaliji. 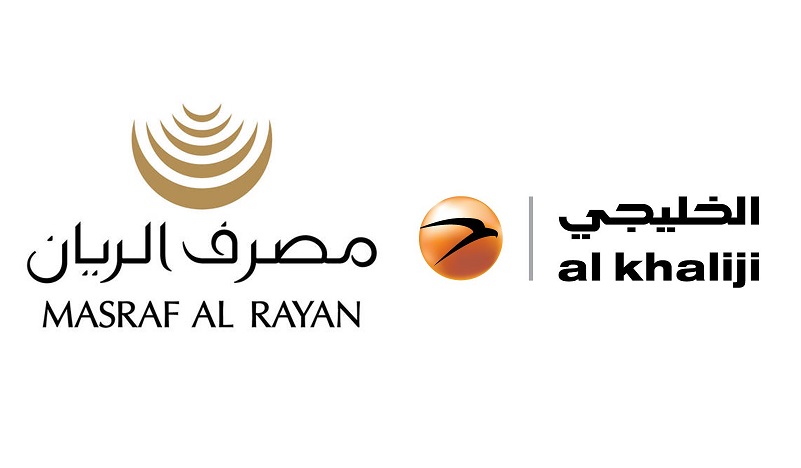