Having developed over the course of the last century or so, mergers and acquisitions (or M&As) are one of the most well documented and robustly regulated areas of transactional practice. Mergers as well as acquisitions can be undertaken in various forms and often consist of numerous issues that are difficult to consolidate. Like most effective legal systems all over the world, Qatar has developed and implemented a solid legal framework to regulate M&A transactions.

Law No. 11 of 2015 promulgating the Commercial Companies Law is the primary legislation governing M&A activity relative to unlisted corporate entities in Qatar. However, where at least one of the parties is an entity listed on the Qatar Stock Exchange (or a subsidiary of the listed company) the majority of regulatory requirements emanate from the rules and regulations issued by the Qatar Financial Markets Authority (“QFMA”), an independent regulatory authority supervising the Qatar financial markets further to Law No. 8 of 2012. Entities listed on Qatar’s Stock Exchange that wish to enter into an M&A transaction are subject to the QFMA’s Board Decision No. 2 of 2014, concerning the issuance of Merger & Acquisition Rules (the “QFMA M&A Rules”), which stipulate the procedural requirements for mergers and acquisitions of entities regulated by the QFMA. 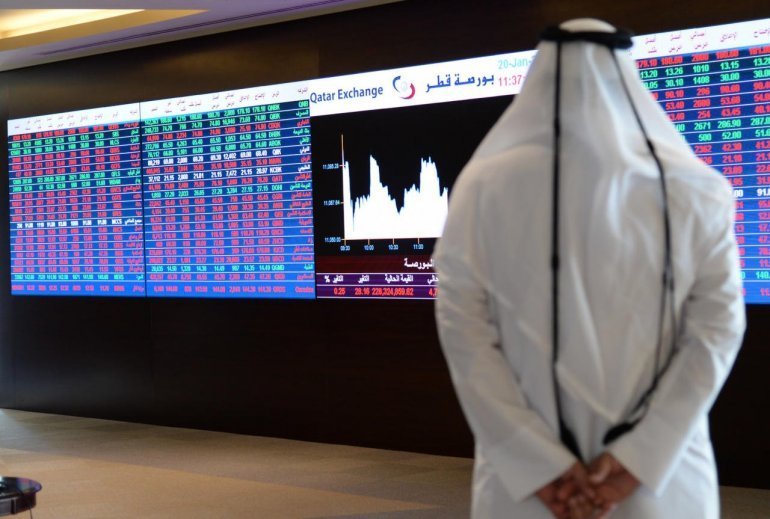 In the context of the QFMA M&A Rules, a merger involving entities listed on the Qatar Stock Exchange, consists of either: (i) the absorption of one or more entities into an existing entity whereby the legal personality of the absorbed entities will cease to exist; or (ii) the consolidation of two or more entities resulting in the creation of a new entity. In the second scenario, all consolidating entities often cease to exist following the merger.

On the other hand, an acquisition generally entails purchase by one entity of all or at least the majority of the stock or assets of another entity. As both terms refer to the combining of two entities in some manner, they are often used interchangeably or in conjunction with one another.

Some of the key aspects that the QFMA M&A Rules regulate include completion obligations, requirements for the submission of the application to the QFMA, disclosure and notification requirements, particulars of an offer, conduct of the executive management prior to the completion of the transaction, and the appointment of advisors.

If either of the parties involved happens to be a listed commercial bank, the regulatory scrutiny is heightened even further given the strict control and compliance requirements imposed on banks. In addition to the QFMA M&A Rules, such transactions become subject to Law No. 13 of 2012 promulgating the Law of the Qatar Central Bank and the Regulation of Financial Institutions (the QCB Law), which is Qatar’s primary banking legislation regulating banks and financial institutions.

The QCB Law requires an analysis to be undertaken before the execution of any preliminary contract for the merger including the preparation of economic feasibility studies regarding the reasons, objectives, conditions and proposed results of the merger. It also involves an assessment of the financial and administrative restructuring of the financial institution(s) involved in the merger process and the solutions suggested for the potential issues that may arise from the merger process such as surplus of employees, disruption of liquidity and financial standings.

The QCB Law also sets out a requirement to form a supreme committee or a steering committee with representation from the QCB to supervise the processes of assessment, examination, auditing and review of the assets of the merged financial institutions. The exchange of information between the merging entities is also strictly regulated.

Lastly, the QCB Law stipulates a two-step approval procedure for the proposed merger. The merger must be approved by the Governor of the QCB in two stages. The first stage consists of a preliminary approval of the merger which is issued upon the successful review of the merger application and may include various conditions, guarantees, deadlines and procedures to be fulfilled for the issuance of the final decision for approval of merger. The second stage is the issuance of the final approval by the Governor once all of the pre-requisites set out under the preliminary approval are satisfied.

Qatar continues to develop its legislative legal framework on M&As. While there is always room for improvement, the QFMA M&A Rules are a significant upgrade from the previous procedural framework on tender offers for shares traded on the Qatar Stock Exchange, which was relatively basic and lacked the clarity offered by the legislation now in place.