As part of its initiative to facilitate litigant ease of access to the courts, the Supreme Judiciary Council recently announced that it launched a unified service centre for all of the courts that will operate in Lusail during the evening periods from 4pm to 8pm.  Services offered by the centre include case registration, inquiries, and technical support services for users of the electronic court portal.

The launch of the service centre follows the Supreme Judiciary Council’s organisational update that included the creation of a litigant services department comprised of a unified call centre, a public services section, and a section for judicial announcements. 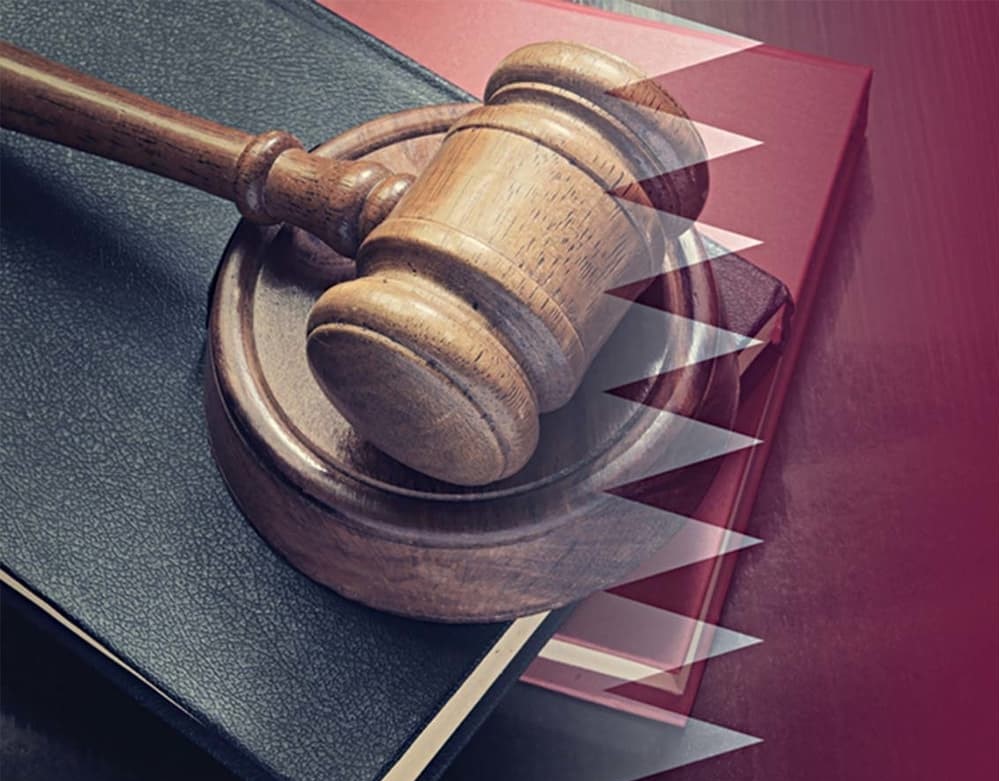