Qatari Court of Cassation Judgment On Appeal No. 171 of 2020 – Bank Interest Payments

In its judgment rendered at the hearing dated 16/6/2020 on Appeal No. 171 of 2020 (Civil Cassation), the Civil Chamber of the Court of Cassation (“Court”) established an important principle regarding the eligibility of banks to receive interest agreed upon in loan contracts and credit facilities concluded with their clients.

The Court concluded that the banks are entitled to receive such interest and commissions agreed upon under loan contracts and credit facilities concluded with their clients, and that the lower court ruling erred in awarding compensation instead of the agreed upon interest.

This lawsuit originally was filed by a bank (the appellant-in-cassation) against a company and others (appellees-in-cassation) jointly and severally requesting payment of the value of the outstanding credit facilities together with interest, in addition to expenses and fees. 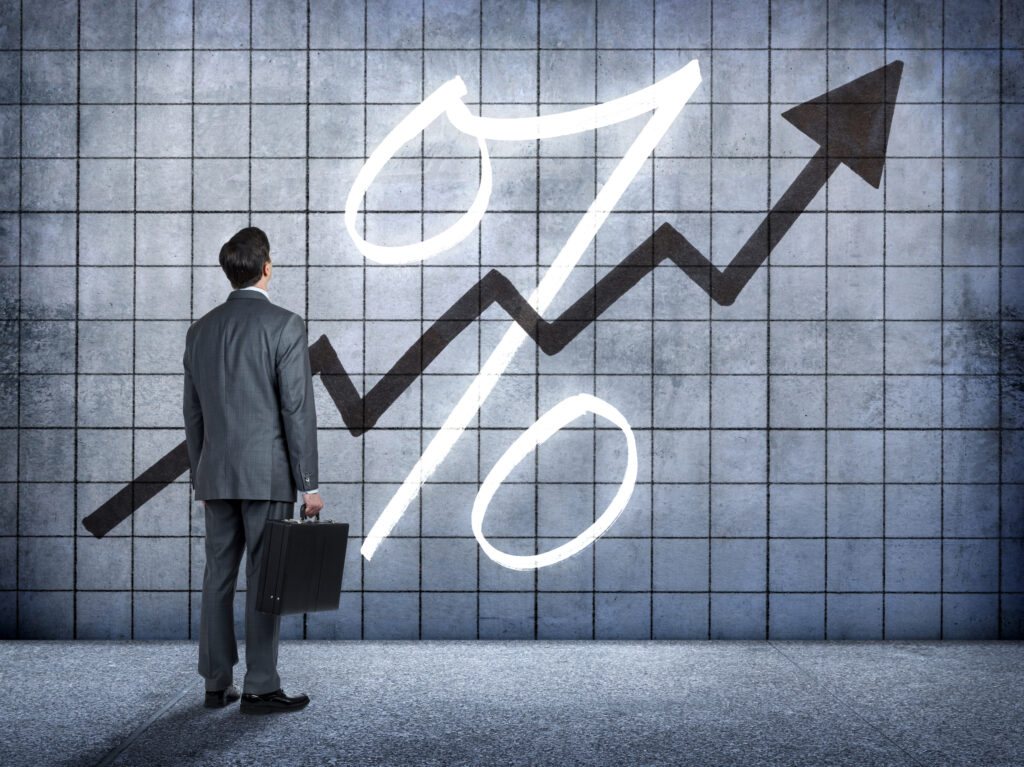 The bank based its lawsuit on the fact that the appellee-in-cassation and others concluded credit facility contracts with it, and delayed in paying off the facility amounts. At the date of closure of the account, the loan amount was owed to the bank along with interest. The Court of First Instance had awarded the owed amount of the credit facilities, but did not award the contractual interest payments. The Court of First Instance reasoned that a failure to make payments under the credit facilities gave rise to tort liability for which the court can award compensation in its discretion. This ruling was upheld by the Court of Appeal based on the same grounds.

The Court of Appeal ruling was appealed before the Court arguing that bank loans must be repaid together with the agreed-upon interest, given that these interest payments are the generally acknowledged compensation for banks according to the customary practice of banking transactions.

The Court’s judgment made a distinction between contractual liability and tort liability. It added that if a specific contractual relationship existed between the parties, and the damage caused to one of the contracting parties resulted from the other party’s breach in performing of the contract, then the provisions of the contract (along with the relevant stipulations in the law) must be given effect on the basis of the parties’ agreement.

The judgment also provided that application of tort liability for contractual harm would effectively discard the provisions of the contract and would prejudice its binding nature, provided that the harm caused was not a result of a crime, fraud or a grave mistake.

Accordingly, since the bank had entered into a credit facility contract in which the interest amounts were specifically agreed, then this agreement must be enforced when the borrower fails to pay or delays repaying the loan amount, and no compensation at the court’s discretion may be awarded instead of the contractually agreed interest amounts because awarding interest is not considered compensation for an illegal or tortious act, but it is rather compensation for non-payment and/or delay in repayment of the loan.

The Court judgment also pointed out that the general provisions of contracts grant the contracting parties the right to agree the compensation due in case of breach. Article (263) of the Civil Code states that: “(i) The court shall estimate compensation if it was not estimated in the contract or in a provision of the law; and (ii) compensation shall cover the damage incurred and profits lost by the obligee, provided that the same shall be a natural result of the obligor’s failure or delay to perform the obligation. Damage shall be a natural result if the obligee couldn’t have avoided it by exerting reasonable efforts”.

Accordingly, the court may only estimate compensation in two cases: first, if compensation was not estimated in the contract; or second, under a provision in the law. According to the established practice of the Court, “the court only assesses compensation in a bank loan contract in the event that no agreement on interest was made in the contract. Since the contested judgment of the lower court adopted a contrary view by rejecting the appellant-in-cassation’s request for compensation for the delay in payment, the judgment is defective and this part of the judgment should be overturned”.[2]

The aforementioned Court’s ruling confirms that estimating compensation, as determined by the contested ruling, is only resorted to after the court verifies that no agreement on specific interest to be paid to the bank on default was made in the loan contract. The contested judgment didn’t abide by the foregoing, as it awarded compensation estimated by the court without verifying the existence of a clause on agreed upon interest.