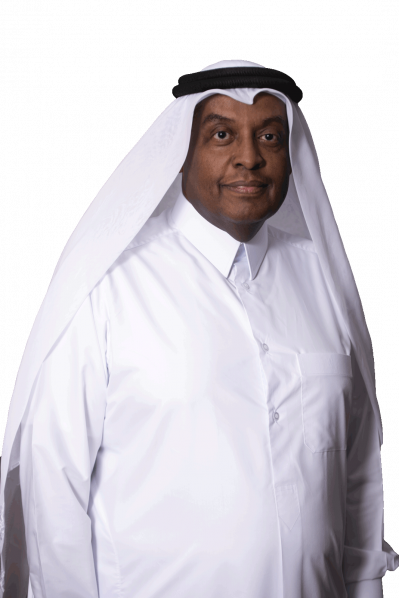 Sultan is the founding member of the Firm. As part of his practice, he provides legal services to a wide range of corporate and institutional clients.

Prior to establishing his practice in 1999, Sultan worked for Qatar Petroleum (QP) for 22 years. During the last three years of his career with QP, he served as Managing Counsel and in this capacity represented the government of the State of Qatar and QP and its subsidiaries in major transactions as a lead negotiator.

In his private practice, Sultan has counseled and negotiated on behalf of local and multinational clients major business transactions and projects. However, he currently focuses on litigation and arbitration matters.

As a litigator, he represents clients before all tiers of courts in Qatar up to the Court of Cassation. He is ranked in Band 1 and Tier 1 by major directories.

Sultan was designated as an arbitrator on the ICSID Panel of Arbitrators for a period of six years with effect from May 2019. He was elected as a member of the ICC International Court of Arbitration for a 3-year term starting on July 1, 2021.

Sultan has an LLB degree from Beirut Arab University in Lebanon and an LLM degree in International and Comparative Law from Southern Methodist University, USA.

Sultan is fluent in Arabic and English.